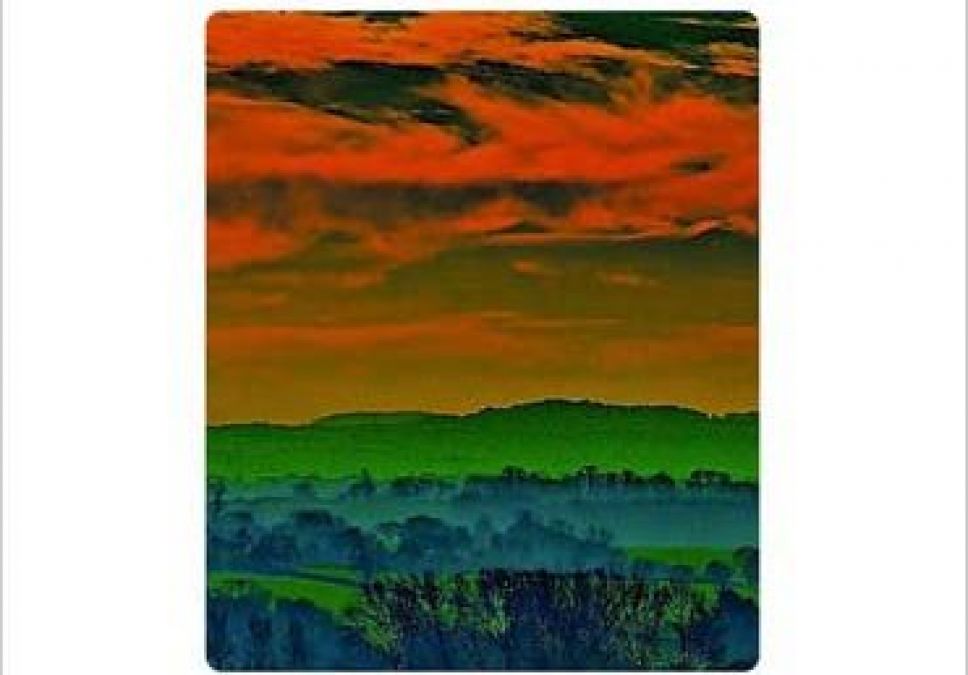 Hardwicke Circus is the first roundabout you hit when you drive into Carlisle, a fitting moniker for a band that is putting the Cumbrian town on the musical map. Fresh-faced veterans of over 700 gigs, they recall 1980s Neil Young – who they’ve supported at London’s Hyde Park. Frontman Jonny Foster blends Elvis Costello, Joe Strummer and Bruce Springsteen; the fabulously named Lewis Bewley-Taylor plays every instrument that ever-contained keys; and Andy Phillips expertly blows flute, tenor and baritone saxophones.

‘My Sweet Love’ contains New York Dolls echoes, while ‘Hands Up Don’t Shoot’ possesses The Clash trick of a protest song with an arena style sing-a-long chorus. The Tyson Fury epic, ‘Ballad Of The Gypsies’, calls to mind Dylan’s ‘Hurricane’. Big Country-style synthesizers are rolled out on ‘Let’s Make New Mistakes’ and The Ramones get the Billy Bragg treatment on ‘A Reason To Believe’.

Tom Foster is a full-blooded songsmith, and his outstanding band facilitate all the sounds in his swarming head. The fusion of styles makes the band’s sound unique. The Borderland is going to be quite the spectacle on their upcoming tour which includes ten dates playing prisons. A rock and roll beast of a band.