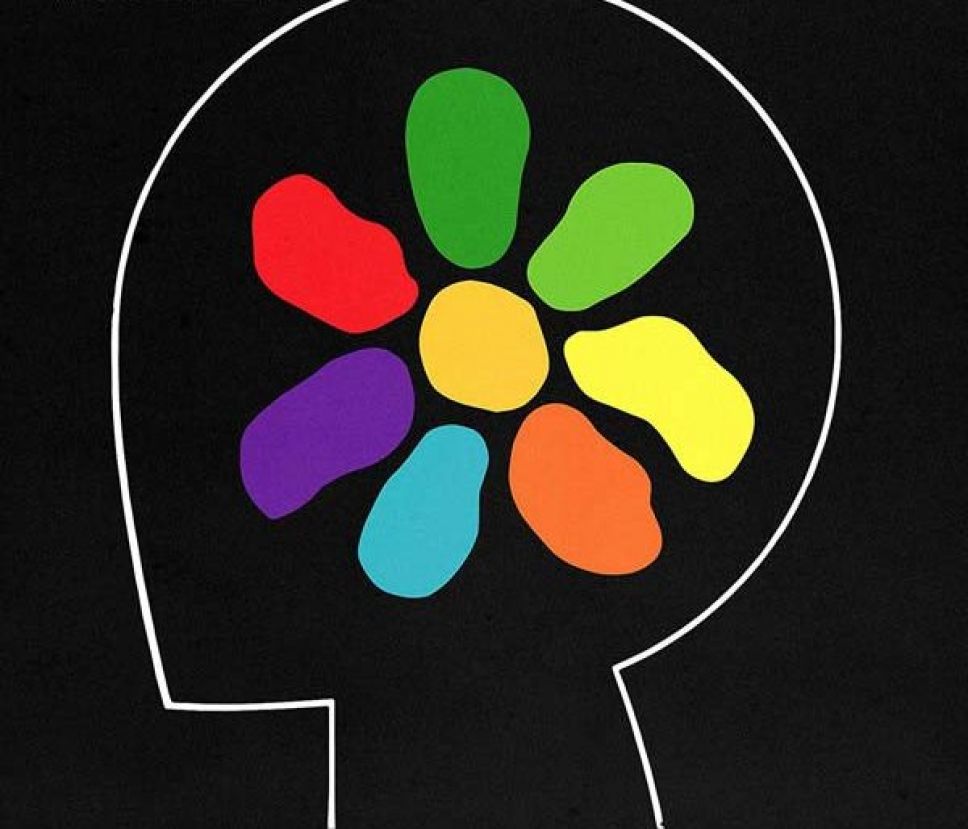 It was only after Jacknife Lee signed up to produce All The Colours Of You, that James frontman Tim Booth discovered that they both live in the Topanga Canyon. No strangers to working with legendary producers – Eno was at the helm for a five-album run in the ‘90s – James meld well with Lee.

Epic, prescient themes – viral extremism, BLM, climate change and Covid – are personalised throughout the record. Some lyrics are giddy — on the title-track, the KKK are delightfully rhymed with and summarily dismissed as cuckoo and ‘Miss America’ is ardent — but James have long possessed an expert ability to create mass euphoria.

Opener ‘Zero’ commences with the line, “We’re all going to die,” but the track is actually playful: fans will have fists in the air in festival fields – sooner rather than later, we hope – hollering “Whoa! Yeah!” Only in the world of James can Armageddon sound this delirious.

‘Recover’ details the heartbreak of last words on Facetime and Zoom funerals – “There is a fear of our breath, stay inside, stay alive, it’ll be alright”. It is a song and indeed an album that many will relate to and find solace in.