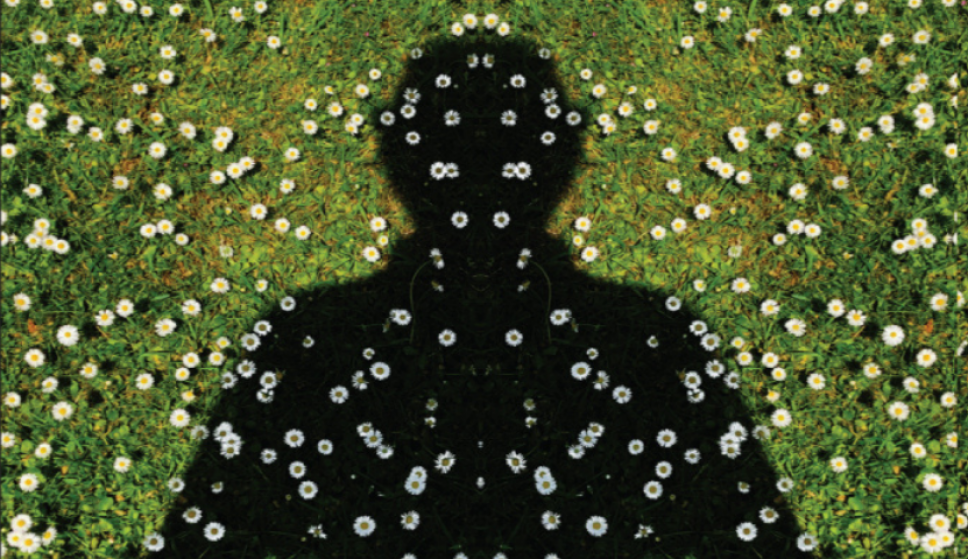 On a wild night, in the dying days of a year, a crowd of us clambered upon tables, stools and one another to get a glimpse of John Spillane singing to a packed Páidí Ó Sé’s bar in Ventry. It was worth it. Spillane is an extraordinary figure. I am reminded of Turlough O’Carolan, evoked here galloping through the glens of Leitrim on the closing track of this beautiful record.

Recorded in London with John Reynolds and Pauline Scanlon, 100 Snow White Horses begins where Spillane himself began, in Bishopstown, Co. Cork. He leads us through ‘The Streets of Ballyphehane’, past “Mount Mercy girls all dressed in blue,” taking us “On the road west out of the enchanted city.” He is the Pied Piper, and we follow. On ‘Dawn Chorus’ he “Sings away the hag of the winter” – summoning instead “the redwing, the bluethroat, fieldfare and a nightingale pouring her liquid notes out over the river in the morning.” Beautiful.

‘Billy In The Sky’ is a marvel of a song, and Pauline Scanlon’s vocals – remarkable throughout – are the Morrigan here, above, perhaps, Banba herself.

Spillane wheels in the skies from “grey pavements of distant cities”, amongst flocks of angels as one with the “white throated swallow” of ‘The College Gates’, “sleeping on the wing, returning from the burning Arabian sands.” As John Montague, Spillane throws a great cloak across dead kingdoms and resurrects us, carrying his song ‘Under That Old Clare Moon’ with “melodies hanging from shelves in the air.”

‘We Come In The Wind’ takes you on wonder voyages, “Through many dreamlike islands in the dark blue sea.”

“We are painting our masterpiece,” John has said of the album and it is impossible to argue. John Spillane, startlingly alive to the breath of nature, is among the last of the great bards. 100 Snow White Horses is a balm to soothe sore souls…