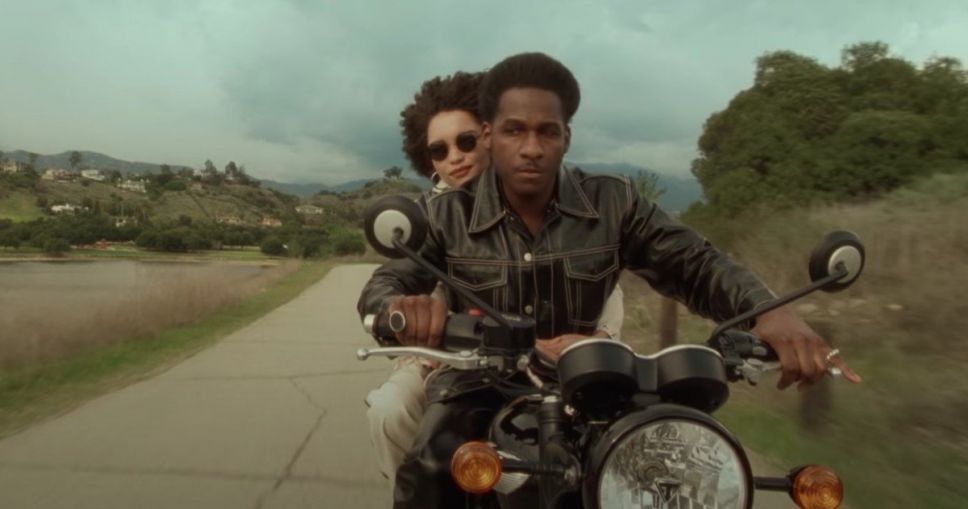 Forged whilst delivering his retro soul across countless open mic sets in the country music hotbed of Fort Worth – Townes Van Zandt, John Denver and T-Bone Burnett all hailed from the Texas town – Leon Bridges has always gone about things his own way.

His Grammy nominated 2015 debut album, Coming Home, conjured Otis, Aretha and particularly the genius of Sam Cooke on songs such as ‘River’ and ‘Lisa Sawyer’.

His second record, Good Thing introduced a more eclectic approach, flinging down the funk on ‘If It Feels Good (Then It Must Be)’, digging disco on ‘You Don’t Know’ and possessing a jazz touch on ‘Georgia to Texas’. On last year’s Texas Sun EP, Bridges collaborated with the psych-funk trio Khruangbin, licking psychedelic R&B.

Gold-Diggers Sound is a modern R&B-soul album fashioned from all night jam sessions at the East Hollywood speakeasy and studio of the same name. However, it is an R&B style that is exclusive to Bridges. The collaboration with Ink on ‘Don’t Worry’ vividly captures the vintage groove of those sessions.

The music video to lead single, ‘Motorbike’ sets the style and perhaps tells the backstory of the hapless thieves Ringo and Yolanda from Pulp Fiction.

‘Sweeter’ is a grievous reflection on police killings of Black men and was released after the murder of George Floyd. ‘Born Again’ features genre smashing pianist Robert Glasper. Throughout the record, Bridges sprinkles a tad of country twang and with his next project been recorded in Nashville, he will no doubt continue to majestically evolve.

Gold Diggers Sound will be released on July 23rd via Columbia.