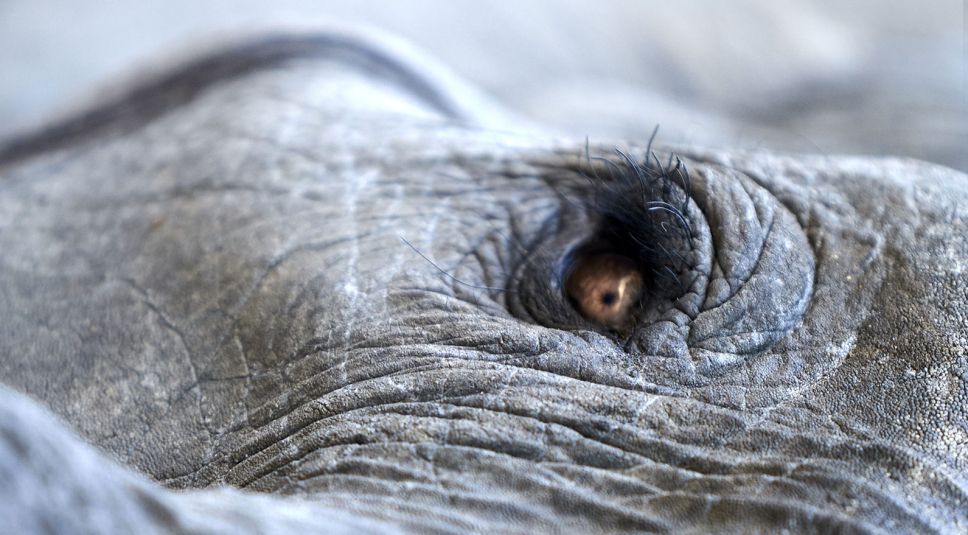 Lisa Gerrard’s chops are meaty: a Golden Globe for the Gladiator soundtrack; several Grammy nominations; and a Dead Can Dance catalogue that blows a hole in the often-derided moniker of World Music.

Jules Maxwell, meanwhile, joined Dead Can Dance as a live keyboardist on their 2012 world tour. He and Gerrard composed ‘The Rising Of The Moon’ which was performed as the final encore of each show. Thus began a collaboration that bears fine fruit on the exquisite Burn.

‘Keson’ begins in a Sean-nós parlour, drifts into a Moroccan souk, and topples into the throbbing pulse of a Sarajevo club, before bouncing into an open-air opera. Gerrard’s Tuareg desert blues vocal on ‘Do So Yol, meanwhile, is masterfully offset by Maxwell’s Vangelis-tinged rhythm.

‘Deshta’ possesses colours of Celtic folk, medieval sacred chant and Arabian troubadour. Gerrard’s idioglossia brings to mind Red’s line in The Shawshank Redemption: “I’d like to think they were singing something so beautiful it can’t be expressed in words.”

The album is produced by the Mercury-nominated James Chapman, aka MAPS, who takes the album widescreen. This record may get labelled as neoclassical dark wave, but that is too pint-sized and gloomy a tag for a very compelling effort.