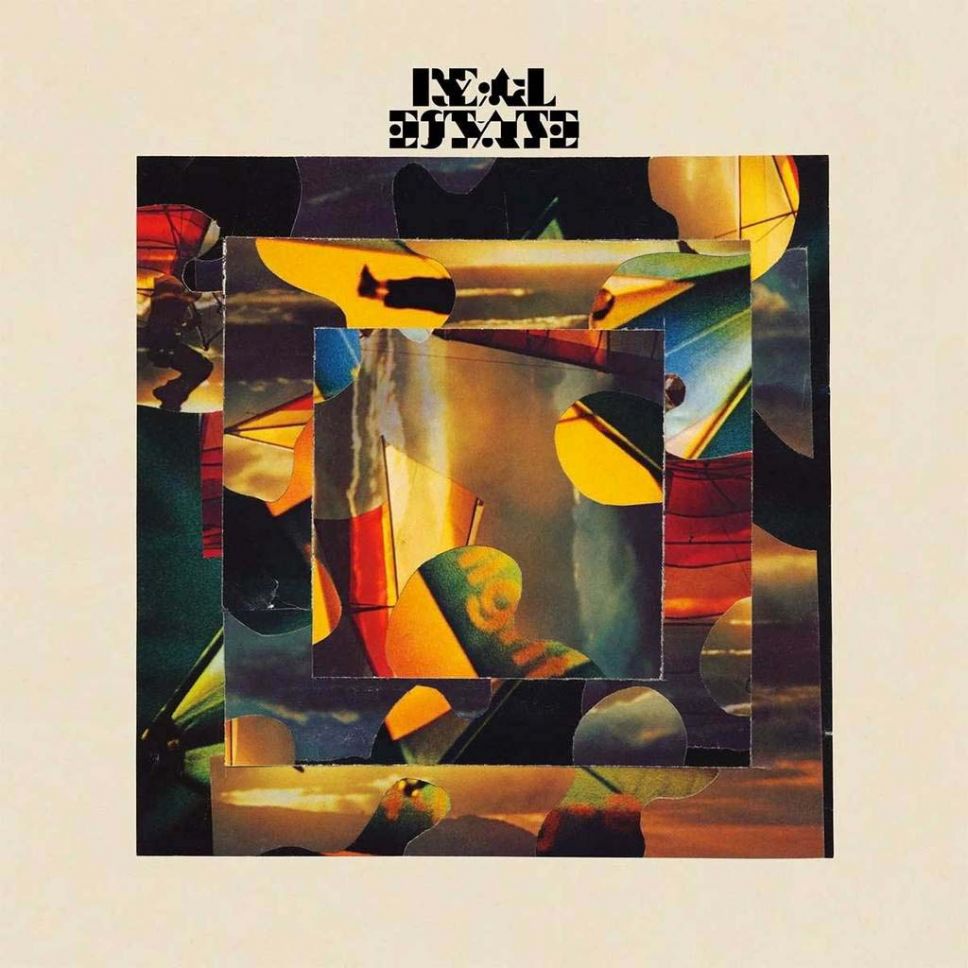 Across their previous four albums, Real Estate artfully hid a dark underbelly beneath a conventional indie exterior. Teenage Fanclub and The Byrds have rightly been labelled as their primary influences, but Elliott Smith and The Pixies possess equal claim as sires of this excellent band.

Lead single ‘Paper Cup’ is beautifully smudged, with novel elements of funk and soul, as frontman Martin Courtney croons, “You’re trying on new fits / I’m on the same bullshit / But you know that I love it / And I can’t seem to quit”. It seems that Courtney is destined to wistfully wander suburban streets forever, but you must follow his lead even, as he takes unlikely lyrical detours.

Throughout the record, Justin Lynch’s compelling guitar is a worthy adversary to Courtney’s vocals; they are like two prize-fighters bringing out the best in one another. Bassist Alex Bleeker also flexes his Deadhead chops across the album, wresting the power back, before the whole band end up on the canvas. Drummer Jackson Pollis and keyboardist Matthew Kallman also impress, aping REM and Big Star at a time when not many are. Overall, The Main Thing proves very impressive, showcasing a group of master craftsmen at work.