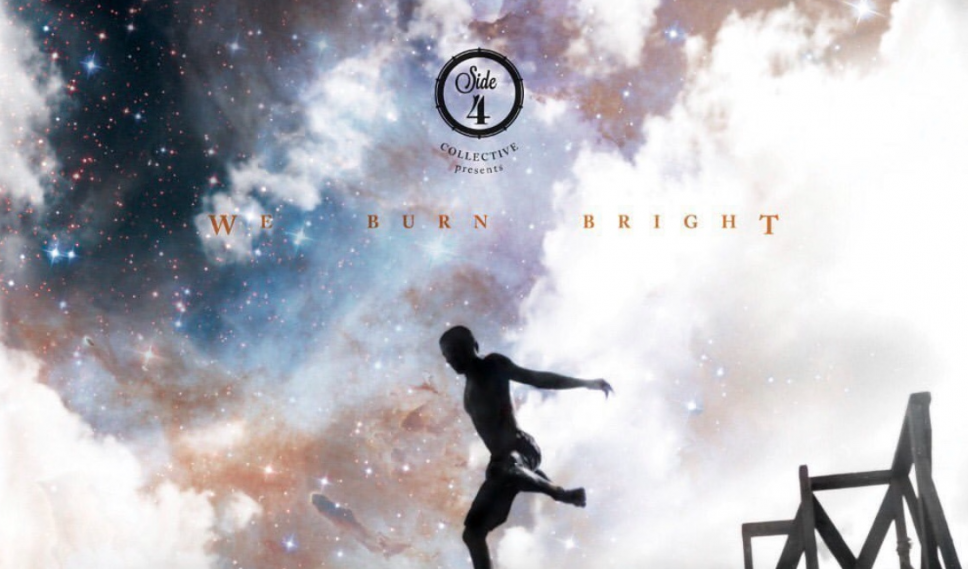 Published in Hotpress on 24 June

Side 4 Collective is a wrecking crew of talents assembled by Dave Hingerty of The Frames. The roll call is meaty: Paul Noonan, Josh Ritter, Adrian Crowley, Joe Chester, Cathal Coughlan and Katy Perry’s musical director, Adam Marcello, are just some of the stellar cast of the Collective.

We Burn Bright utilises a unique method of song creation. Hingerty has opened up his Aladdin’s cave of melodic drum tracks, and invited collaborators to record songs onto his patterns. He mans the helm like a Chick Webb – laying down the rhythms and inspiring musicians to sculpt tunes from his beats. And the expert hand of Anthony Gibney at Audioland Studios ensures the Collective sound super-smooth.

There are also a couple of belters from Paul Noonan and Josh Ritter in the shape of, respectively, ‘The Flood’ and ‘Desperate Days’.