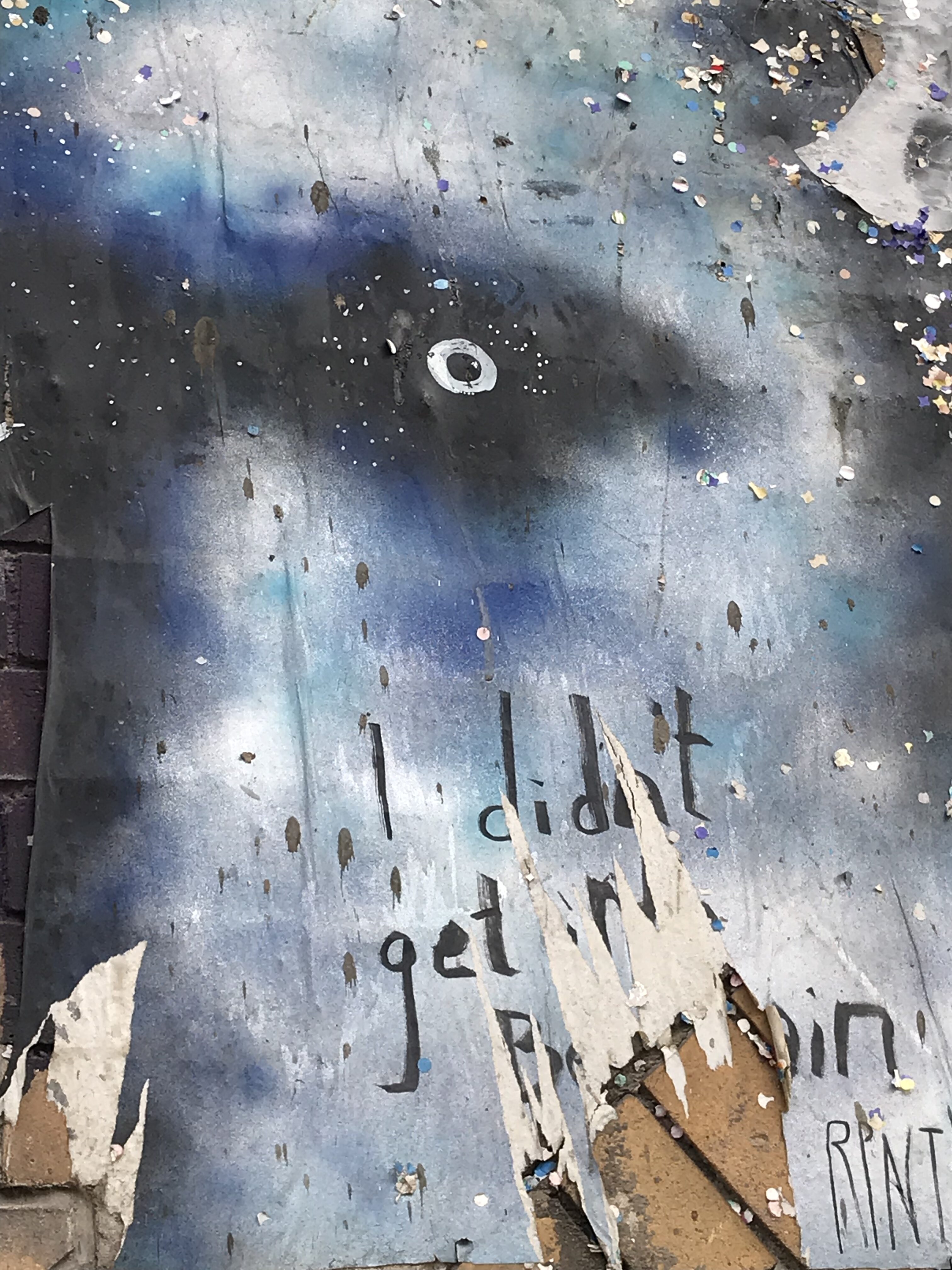 A Man Lost In Generation Based Lifestyles

A Doomer is an enlightened version of an involuntary celibate, I learned that from Einzelganger on You Tube, he said he got that description from Urban Dictionary. I decided to show due diligence and look up what an Einzelganger was, it is — someone who withdraws from a social group or environment, an individualist, a soloist, a person who avoids the company or assistance of others. A Doomer reminded Einzelganger of a Gamma male, which he tells me is characterized by a negative stance towards the world which mostly manifests itself as a retreat from society.

Uh-oh, that could be me, I work alone; run, swim and cycle alone; when I wander in for a pint, I usually find myself alone, but a Gamma male? Do I want to be three rungs down from an Alpha Male? I suppose it is better than a being labelled a Doomer, I am not liking the sobriquet of Doomer. Fortunately, Einzelganger elaborates —  like Doomers, Gamma Males experience feelings of resentment and are aware of the great tragedy called life. I don’t have resentment, and sure, life is a tragedy more than a comedy, but I don’t feel too glum about that. Perhaps from early immersion in Samuel Beckett, I feel okay.

If I am not a Doomer, what am I? What are the options? Einzelganger tells me there are four options, so which one am I?

The Doomer refuses to let go, he (it could be a she, I don’t want to refer to it as an It, so I’m going with he, because I have to choose one — does that point to me being a Boomer?) stays in the cycle of desperation, that’s not me, I am a lapsed Irish Catholic, we were flogged with self loathing, existential fear, monumental guilt and gripping fear of divine retribution from the first day at school, so I am done with all that, as the fella says, it is not my first rodeo.

Yikes. So, I’m not a Doomer, but can I be a Boomer, am I not too young? I am the good side of fifty. (I’m not being ageist, but surely we can concede that the near side of fifty is ordinarily better that the far side?) But Einzelganger informs me, the Boomer is not necessarily the Baby Boomer, the generation born between 1946 -1964, The Boomer was a meme that started on the forum 4chan. Indeed, The Boomer is not restricted by age, no, The Boomer resides in blissful ignorance, yet see themselves fit to lecture younger generations, despite the fact that these younger generations might be better informed. The Boomer fails to recognize that the world has changed. I don’t think I am a Boomer. I listen to dad rock and I ain’t too glum about the world, but man I cannot stop lamenting about how much the world has changed. Einzelganger expands on the Boomer — he is unaware of the harsh realities of the world — that completely rules me out — it is impossible to live in the midlands of Ireland through the eighties and nineties and not be aware of the harsh realities of the world.

So I am not Doomer, not Boomer, Bloomer? Sounds nicer. Einzelganger says that of the four main type memes, a Bloomer is closest to enlightenment. He is positive, he can turn negatives into positives. Sure I can do that, I mean I do that. He is aware of the harsh realities of the world. I’ve already ticked that off. These harsh realities do not stop him from living the the best and happiest life possible. Instead of obstacles, he thinks possibilities, problems inspire him to come up with solutions. Eh, this may be stretching it a tad. The Bloomer is beginning to sound like a motivational calendar. His love for people always exceeds his hatred. Look, I like people, I respect them, I don’t wish or perpetuate badness upon them, but love? He carries a machine gun loaded with morals and ethics. I’m out. I’m definitely out. The Bloomer takes the proverbial red pill and when it comes out of his behind, it serves as compost for beauty. Say what now?

By the process of elimination, I must be a Zoomer right? Wrong! A Zoomer is born in the late nineties, Einzelganger tells me, so I am twenty years too late for that ship. Zoomers are Generation Z, raised by the Internet. Cripes. They play internet based games like Fortnite. Never have, never will. Played a lot of Minecraft. Ditto. Knows a lot about cryptocurrency. I know sod all about cryptocurrency. Einzelganger reckons that Zoomers are more susceptible to gaming and porn addictions. They are probably the only culprits out of the usual suspects of addictions, that I have never been addicted to. I am not a Zoomer.

So, I am none of the above. Apocryphal Freud said you can’t psychoanalyze the Irish. I guess that works for generation based lifestyles as well as personality types. Supposedly that makes me NPC or a non-player character. Does that mean that I don’t exist or that there are more than four types of people on the planet?