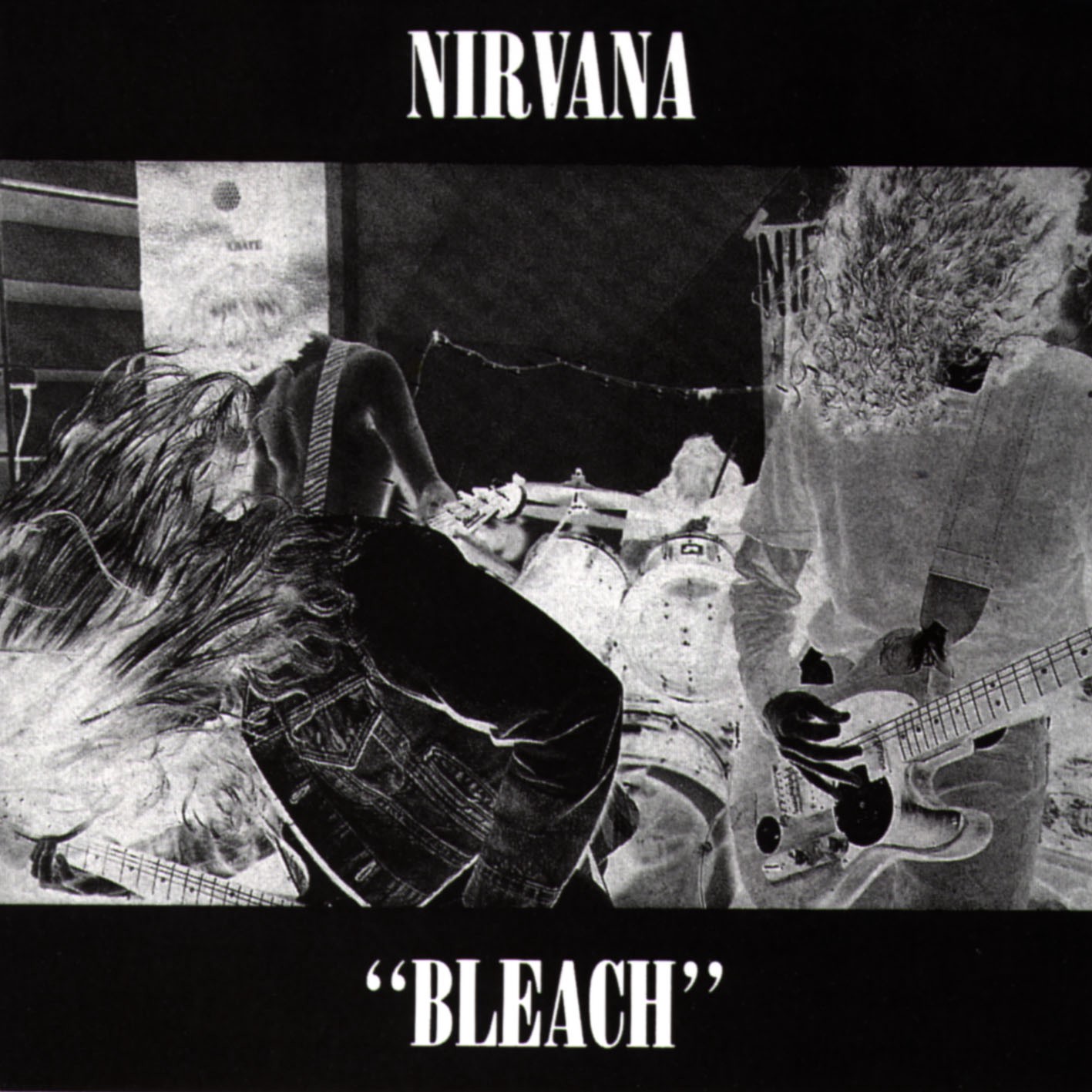 Remember when none of us were labelled Gen X?

I got into Nirvana before almost anybody, seriously, well before anybody on the east side of the Atlantic. I know everybody says that, nobody wants to be the guy who fell in love with Kurt when he was on MTV Unplugged, no, everybody wants to be there from the start. Well, get this, my aunt Rudy lived in Boston and used to write to me before she disappeared, she used to tell me all about her life over there — her job, the city, gigs she went to, stuff like that. In one letter she wrote about a gig she went to, at a tiny club called Green Street Station on Jamaica Plain and a band called Nirvana. She included a copy of the band’s album —Bleach.

Jesus. That was July 1989. She said they weren’t the best band live, but that Kurt had no guitar because he had broken it the night before and that the guy filling in for him struggled to keep up. That was Jason Everman, the guy on the front sleeve of Bleach. Later I would come to know that I had far more in common with Everman and all the Cellini stuff than Kurt who I thought was like my twin or something. Rudy told me to check out Kurt’s voice, man, I dug that growl. I thought he was going to look like Henry Rollins. I started lifting weights listening to Bleach, ha, what a surprise I got when I eventually saw him at the Top Hat in Dublin a couple of years later, supporting Sonic Youth. Rudy loved Black Sabbath, so I reckon that’s why she dug Nirvana so much and included their record for me.

Man, that record blew my mind. I played it until the tape shredded. Jesus, I loved that record, songs like School, Negative Creep, About A Girl, Love Buzz — Jesus, they really got me, they were like the Everly Brothers gone punk. Kurt and Nirvana, well, they kind of helped to get me through a lot of bullshit. Like I say, I never knew what they looked like, hearing them with no labels was such a great way to hear them, at a time when none of us were labelled Generation X — just teenagers.

What is Gen X?

In his excellent piece, ‘Gen X is Having a (Very Gen X) Moment, Alex Pappademus writes —

The generational “we” is as misleading a term of art as the American “we.” Ascribing characteristics, an outlook, and an experience of the world to 84 million people isn’t painting with a broad brush. It makes painting with a broad brush seem precise. What thread connects Jay-Z and Andrew Cunanan, Paul Ryan and Will Oldham, Peter Dinklage and Stacey Abrams, Chimamanda Ngozi Adichie and Cate Blanchett, me and possibly you? Shared memories of Schoolhouse Rock? The minute you say “we” or “us” about a cohort this large, the no true Scotsman fallacy strolls into the room, warming up on bagpipes. “X” is a variable, and my ’90s are not your ’90s.

That summation is so on the money. Indeed, the label ‘Generation X’ was not baptised on us until almost thirty years after we started been born. It’s just a simple label. Kurt in 1989, me in 1989, you in 1989 — what were we? Generation X? I don’t think so. We got off lightly, I did anyway, but for Kurt, a lot of that labelling cooked his goose. Being coronated as the Speaker for a Generation — Generation X — was as ridiculous as it was dangerous.

I was just using pieces of poetry and just garble — just garbage, you know? — just stuff that just would spew out of me at the time. And a lot of times when I write lyrics, it’s usually at the last second because I’m really lazy. So — and then I find myself having to come up with explanations for it. — Kurt Cobain

Bleach is Kurt before he was a rockstar, before he was famous, before he was a symbol, before the media began to eat him. It only sold 40,000 copies before the release of Nevermind, yet on it, you can sense the seeds of what would propel Kurt into the dreaded role of prophet — the ability to vocalise the feelings of disillusionment and disenchantment.

But they are just seeds. It is punk. It is primal. It is sweat. It is despair. It is life affirming. It is garage. It is underground. It is what it is. The second record, Nevermind, doesn’t get that chance — hobbled as it is with all the bombast of anthem of a generation — we don’t get to look back at it, without the labels, without the search for meaning, we can’t, there’s been just too much written, said, labelled, kind of like our youth, our generation, forever now, Generation X, oh well, whatever, never mind…