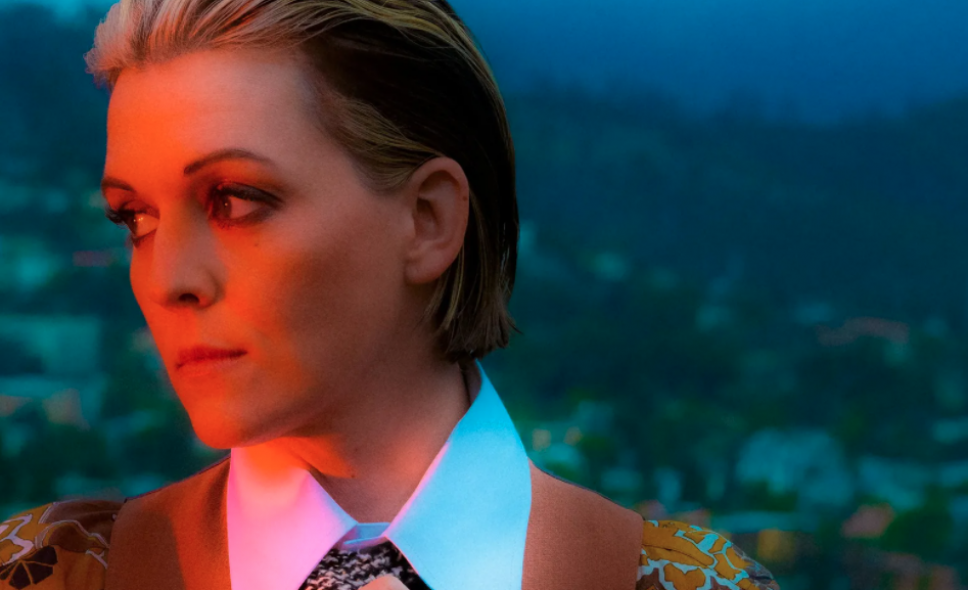 Brandi Carlile is a master of Americana. Her sophomore album, the T Bone Burnett-produced The Story, was re-recorded in 2017 as Cover Stories, with artists covering her songs including Dolly Parton, Adele, Kris Kristofferson and Pearl Jam.

Her last LP, By the Way, I Forgive You received six Grammy nominations, including Album and Song of the Year. That record, a mix of country and folk, crossed her over into the big time, with Barack Obama picking lead single and LGBTQ anthem ‘The Joke’ as one of his favourite songs of 2017.

Sticking to the By The Way, I Forgive You formula, In These Silent Days was recorded at Nashville’s RCA Studio A with the dream team production duo of Shooter Jennings and Dave Cobb. And yet this record is a stylistic progression, with the influences of Queen, Elton John and Joni Mitchell looming large. The Courteney Cox-directed video for lead single ‘Right On Time’ has Carlile in a Bowie-inspired space suit, performing a splendid Elton-style number.

‘Broken Horses’ – also the title of her acclaimed bestselling memoir – displays an astounding vocal range, comparable to Celine Dion. The Mitchell influence, meanwhile, is most apparent on ‘You And Me On The Rock’ and ‘This Time Tomorrow’. Matching Joni’s power is far from easy, but Carlile nails it – indeed, she is scheduled to perform Mitchell’s Blue at Carnegie Hall in November.