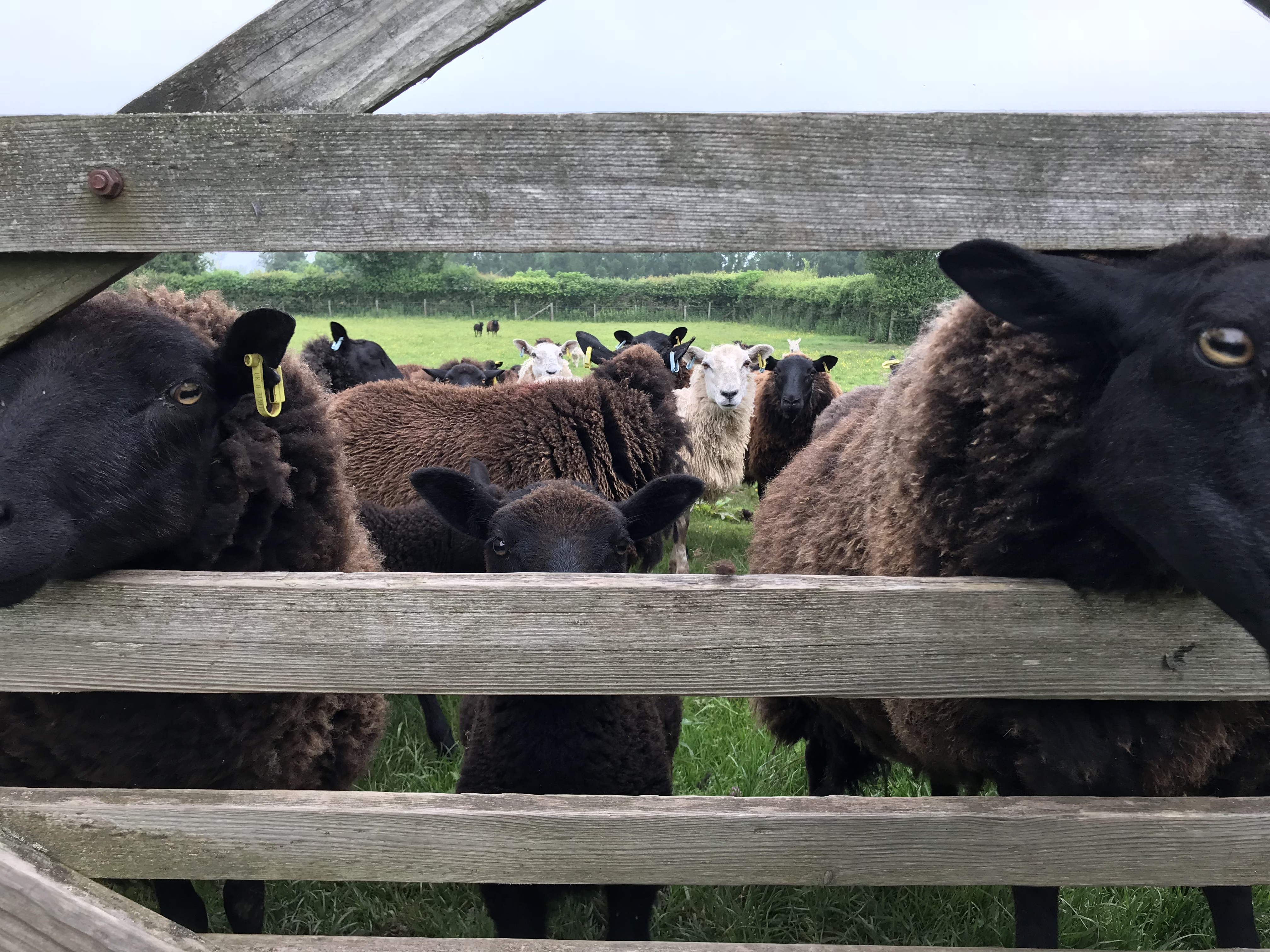 Sober up, recall yourself, shake off sleep once more: realize they were mere dreams that troubled you, and now that you are awake again look on these things as you would have looked on a dream — Marcus Aurelius

How? Usually through obtaining higher status, through wealth, popularity, fame, success, power — I suppose we know we are doomed but what if we were less doomed than the rest? Than most others? So, by clambering to the top of the pile, we feel safer. Yes, doing that may make us feel less doomed but we are still doomed none the less.

Stoicism has been around for two thousand years, but arguably we need it now more than ever. The world has always has been beyond our control, but in the present age, that horrifying reality bombards us everyday through the virtual world at our fingertips that like bluebottles we gaze and gaze at, even when it’s scorching us. It tells us the opposite of what is good for us, that things outside of ourselves give us happiness, that things that we are not in control of give us happiness.

There is nothing wrong with pursuing wealth, fame and power, once you are not dependent on obtaining them, or once you obtain them, that you are able to give them away and remain content. The Stoic philosopher, Seneca, directed that once we begin to do without the things that we thought define our status, we begin to realize how unnecessary many things are, we use them, not because they are necessary, but simply because we have them.

Alexander the Great, whilst he lived, had more status than anyone else on the planet. He ruled an empire that stretched from Greece to India. Undefeated in battle, he is considered to be one of the greatest military commanders of all time. He was tutored by Aristotle. He founded twenty cities that bore his name, including present day Alexandria in Egypt. He was seen as a classical hero in the mold of Achilles. You get the picture, the dude was the dude. The most powerful man in the world.

Plutarch relates that when Alexander went in person to the Stoic philosopher Diogenes, he found him lying in the sun. Alexander greeted him and asked if he wanted anything, “Yes,” said Diogenes, “stand a little out of my sun.” Alexander’s companions scoffed at the philosopher but the most powerful man on the planet admired so much the man who had nothing but scorn for him,he told his entourage, “If I was not Alexander, I wish I were Diogenes.”

I’ve always loved that story. Diogenes is complete. It is in our constant expectation that our happiness lies in other people or other things, that is, lies outside ourselves, that causes us to be unhappy. Rather, we should neither be raised by prosperity or cast down by adversity, we should rely on and derive all joy from ourselves.

Speaking about the world, the astrophysicist, Carl Sagan, said, “Look again at that dot. That’s here. That’s home. That’s us. On it everyone you love, everyone you know, everyone you ever heard of, every human being who ever was, lived out their lives. The aggregate of our joy and suffering, thousands of confident religions, ideologies, and economic doctrines, every hunter and forager, every hero and coward, every creator and destroyer of civilization, every king and peasant, every young couple in love, every mother and father, hopeful child, inventor and explorer, every teacher of morals, every corrupt politician, every “superstar,” every “supreme leader,” every saint and sinner in the history of our species lived there — on a mote of dust suspended in a sunbeam.”

Why do we want nothing more more than to dominate, control or yield the power over a mote of dust suspended in a sunbeam? Rather act with honesty, virtue and humility and accept what the world presents to us and in return, escape the chaos of the world and achieve presence in ourselves. Rather than allowing the world to tell you what you need — popularity, wealth, power — which leads to anxiety and panic — to which the world answers — you now need something else to remove your anxiety and panic; go the way of the Stoics — remove the conditions of our indifferent reality and cement your own indifferent attitude in return.