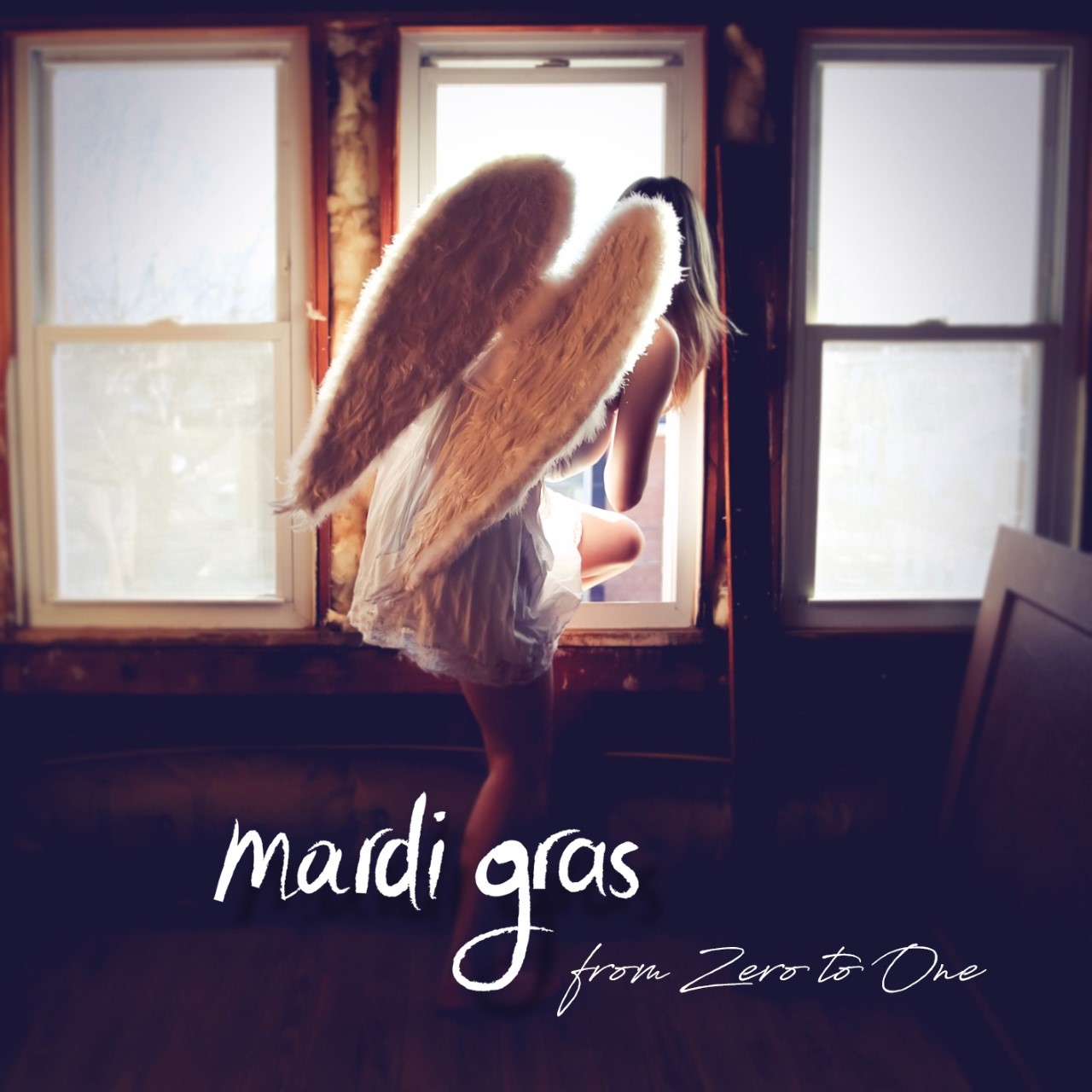 1990? Dublin? An Italian? Toto Schillaci is the next logic in that sequence. After spending the eighties slogging through the lower divisions of Italian football in the yellow and red of hardy battlers Messina, Toto hit his purple patch in 1990. He was scoring plenty of goals with the Old Lady, Juventus, and shone for Italy at that summer’s World Cup. Along the way to grabbing the Golden Ball and the Golden Boot, he crushed Ireland hearts, with his goal in the quarter finals.

Fabrizio Fontanelli was flying the flag for Italy in Dublin that summer, moving to the city, after falling bad for U2. He landed as a young, enthusiastic, open man with no plan. Crashing on floors in Rathgar and Rathmines, he met Peter Shortt selling Hotpress on Grafton St., who got him a gig writing for a U2 fanzine, interviewing bands branded with the dreaded tag of the next U2. There was a lot of that going around, U2 were conquering the world, U2 were from Dublin, ergo.

Man, thirty years have passed since that great summer, a summer of watching buskers strung along Grafton Street, blagging into gigs, Dave Murphy & Friends’ Tuesday night shindigs and endless parties. Speaking to Fabrizio on the phone from Rome, I hear in his voice that a small, perhaps even large part of him is still there, crossing the canal to listen to prototype Glen Hansard, Paddy Casey, Mundy, Damien Rice and Mic Christopher; rambling the city to a soundtrack of Hothouse Flowers, Sharon Shannon, Power of Dreams, Something Happens, An Emotional Fish and The Waterboys.

Fabrizio became part of that tribe and began writing songs. He hauled back hundreds of records, books, ticket stubs and memories to Rome and established his band Mardi Gras. Across the band’s three albums, Dublin is never far away, Liam O’Maonlai and Mundy featured on Among the Streams and Playground. The Irish connection continued last year with the band’s excellent collaboration with Mark Geary on the singles ‘Gingerman’ and ‘Adam & Eve’.

Fabrizio has kept the band going across two decades, hundreds of gigs, three albums and line-up changes; the spirit of those endless summers appear to be something of a superpower to him. We were speaking in anticipation of Mardi Gras’ new single, ‘From Zero to One’ which is released today, is a Marciano champion of a track, Liina Ratsep’s vocal lifts you off the canvas after you have been down for nine.