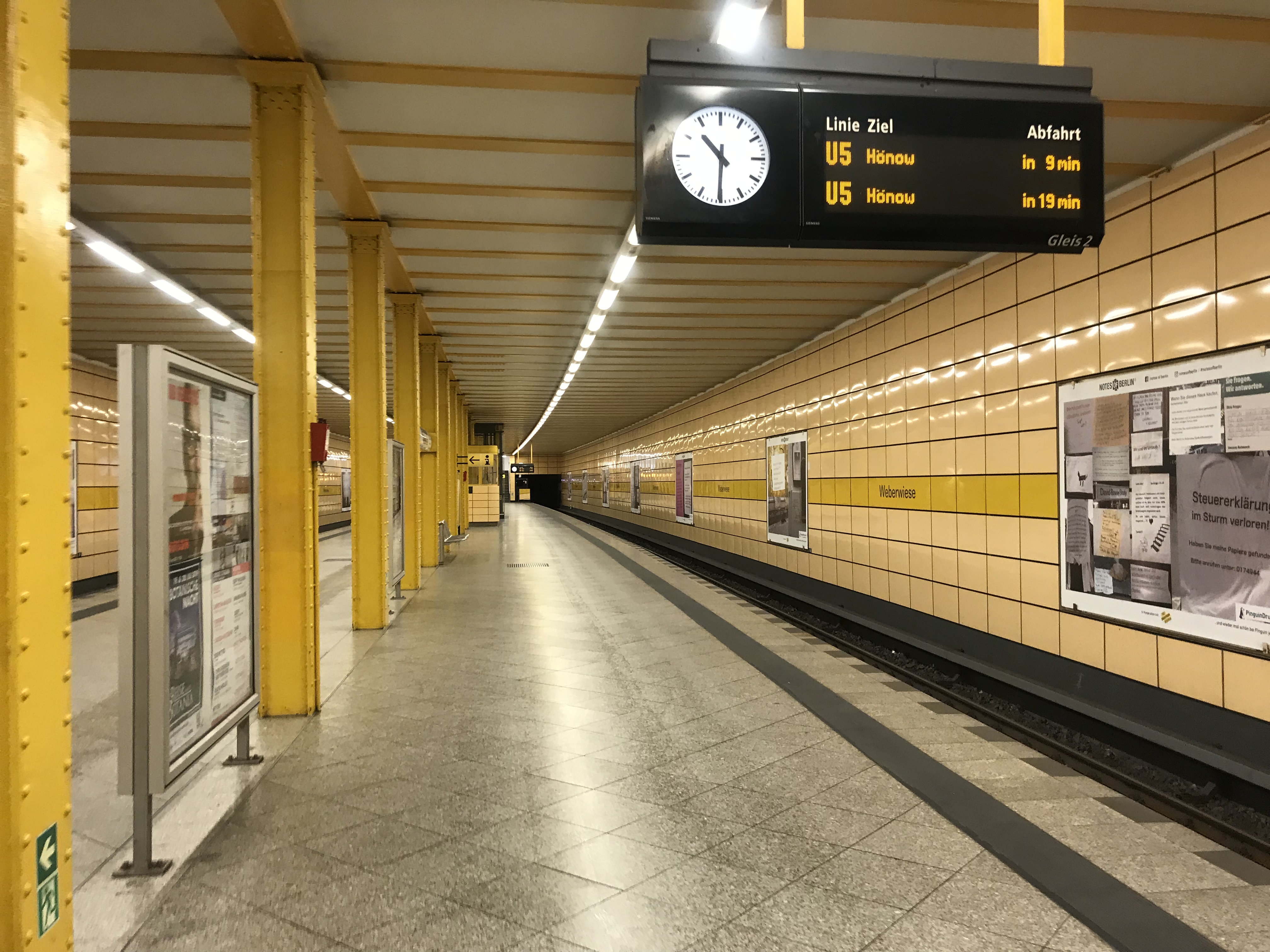 Man, I’m so glad that I embarked on this Vanishing Berlin series, I got to see so much of this marvelously baffling city. I have been in Berlin so many times, in past work lives, visiting old friends, lost weekends – and that’s a Berlin – but this time around, I rummaged into it’s oddest corners and strangest alleyways, it’s world-changing rooms and world famous inhabitants – it’s being always so interesting. From the wind-swept white domes on Devil’s Mountain to hearing the footsteps of ghosts behind me in the abandoned corridors of Little Moscow. Days spent searching for hidden street art and deciphering their elusive messages. Finding Einstein’s gaff on Haberlandstrasse with a lot of effort and falling into the Ramones museum with no effort. Being dragged along to see the graves of the Brothers Grimm to eagerly picking up the crumbs of Bowie’s Berlin. From unlocking the secrets of Karl Marx Allee to almost missing the controversy of the African Quarter. Nights following the ghosts of Marlene and Brecht to stumbling on the slab of Frederick de Grot and it’s potato flowers.

Berlin inhabits me now, I’ll always be walking the tree-lined avenues toward Isherwood’s house, will always be riding through the ghost stations of Berlin’s U-Bahn listening to Iggy, will always be clambering over the ruins of Jesse Owens room in the duplicitous Elstal Olympic village. It’s where I got to re-invent myself, or at least start to think that yes, I will get to live again, live differently, be who I once was once again, no longer forgotten. Man, I’m going to miss this place so much, I’ll be back, for sure, I’ll be back.