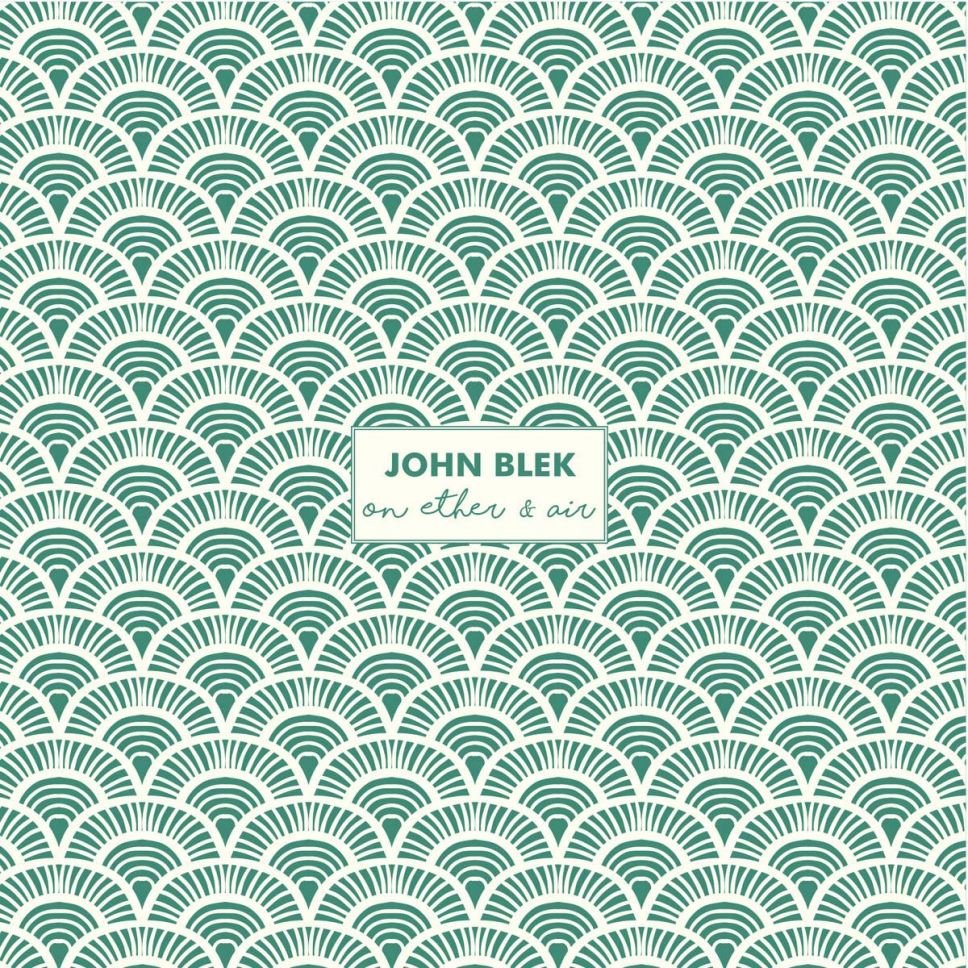 Ionce heard that Johann Sebastian Bach was so prolific, the merchants of Leipzig used his sheet music to wrap their produce. As John Blek’s sixth LP in as many years, On Ether & Air suggests that the singer could plaster the walls of Mutton Lane in Cork with his music and then some.

This record concludes his ‘Catharsis’ project, a four-album exploration of sea, earth, embers and air, and captures something of Bach’s serpentine spirituality.

Blek possesses a Hughes-ian eye for nature’s complex detail, comparable to fellow Corkonian master songwriters, John Spillane and Jimmy McCarthy. On ‘In Flight’ he sings, “Who drew the feathers on your skin/ lines so delicate and thin?” ‘Cormorant’ invokes the deep-sea fishing culture of Cork, comparing it to being a musician, as they journey the tough, rough, lonely road, attempting to capture hearts, minds and greenback.

Elsewhere, there is the lilt of Levellers-style folk-rock on ‘Forest Strong’. The Bert Jansch-infused ‘Empty Days’ laments two people drifting around Europe, “like ships passing in the endless night/ two hearts syncopated out of sight”. ‘Comfort Me’, meanwhile, is a marching band-style rouser that ends the record in defiant fashion.

Kudos to Blek and his producer Brian Casey, who works out of his Wavefield Recordings studio in West Cork. There is a fine intimacy to this album, and a rare transcendental quality. Wonderful stuff.