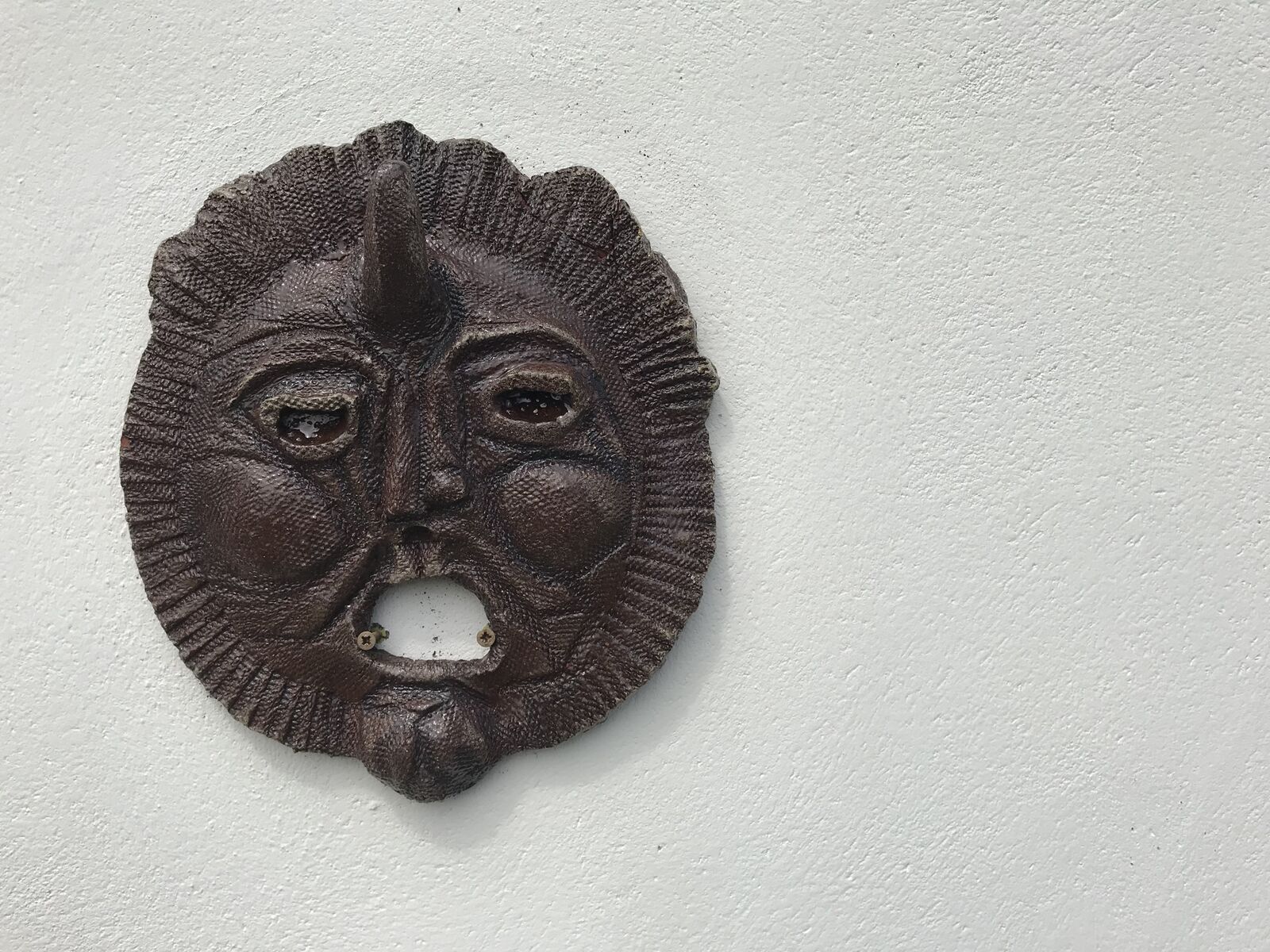 Lethal as smoking a pack a day

Yikes. Nicholas Kristof, writing in the New York Times kicks the guts with some staggering stats.

1 in 5 adults are lonely

1 in 3 marriages are strained

Dr. Vivek Muthy, US Surgeon General under Obama, tells Nicholas that he, “saw families sometimes drop elderly family members off at a hospital for Thanksgiving or another long weekend in what sounds to me rather like the practice of a family leaving a dog at a kennel when they’re going away. At the hospital, doctors are sometimes the only ones to witness a patient’s death, with no loved ones around.” Sweet Jesus.

When you read this, it shocks. But, when you think about it, it’s obvious. We are a tribe. From the off, being detached from the tribe was never good. When we want to really hurt someone, we sent them to Coventry. One of the worst punishments that we have concocted is solitary confinement. Being lonely is hell. Of course, it fucking kills.

A few decades ago, I was visiting friends of mine who live in Harar, Ethiopia. One of them was getting married, and we had a week of festivities. They were a tight crew, but like me, they were young and hungry to get out in the world, to see what was going on. We spent the week drifting about Harar’s myriad of ancient, twisted alleyways, chatting to everyone, wandering the markets, chewing chat, and eating, always eating. Man, those meals. The table was a gigantic injera, a large sourdough flatbread, upon which would be dumped little mountains of beef, lamb, vegetables, lentils and potatoes. You eat with your hands. Tearing the injera and wrapping it around the stuff on top. It is always communal. People were always joining us, friends and strangers. Everything was shared. Coke was diluted and diluted again with water and shared. Everyone was included. This stretched to everything. Nobody was left out. There was a place for everyone — the young, the old, the supposedly mad.

Two of my friends wanted to move to London.

“Will you put us up? they asked.

Everyone exploded with laughter.

“Yeah man, we’d hate all that money and opportunity.”

They thought I was having them on. I told them about Old Folks Homes, Lonely Hearts Clubs, depression, suicide. They laughed. You cannot conceive of some things, I guess, until you have lived them.

I know it is a one dimensional tale, but you take my point. We are boiled frogs. You know the concept, place a frog in boiling water, he will immediately leap out but place him in slowly boiling water and he will remain until he boils alive.

An excellent resource about the plague that is loneliness in our world now, is Johann Hari’s Lost Connections. In his excellent book, Johann uncovers the real causes of depression and the unexpected solutions, one of the prime causes is disconnection from other people. He tells the story of his parents moving to Edgware, London. His father was from a tiny village in the Swiss mountains, his mother was from working-class Scottish tenements where everyone heard every word you said. Edgware, the last tube stop on the Northern Line, was a suburban sprawl. His parents attempted to befriend people but people did not reciprocate, the line was drawn, life was meant to happen inside your house. The streets were empty, devoid of people.

In Nicolas’ piece, he tell us, “social isolation is more lethal than smoking 15 cigarettes a day, according to research published by Julianne Holt-Lunstad of Brigham Young University.”

So, it’s bad news. It’s always bad news when something is compared to the wretched old fags. But, there is a solution. We must rebuild collective structures. Johann writes about the research of Robert Putnam, a Harvard based professor, which focuses on huge decreases in the ways that people come together. His famous example is that of bowling. Bowling is one for he most popular leisure activities in the United States and people used to do it in organised leagues — remember the Coens’ The Big Lebowski — today people still bowl but do it alone.

In the 1970s, the average number of close friends an American had was 3, now it is none. And we are not falling back on our families. More and more, we eat alone, we watch TV alone, we go on vacation together less and less.