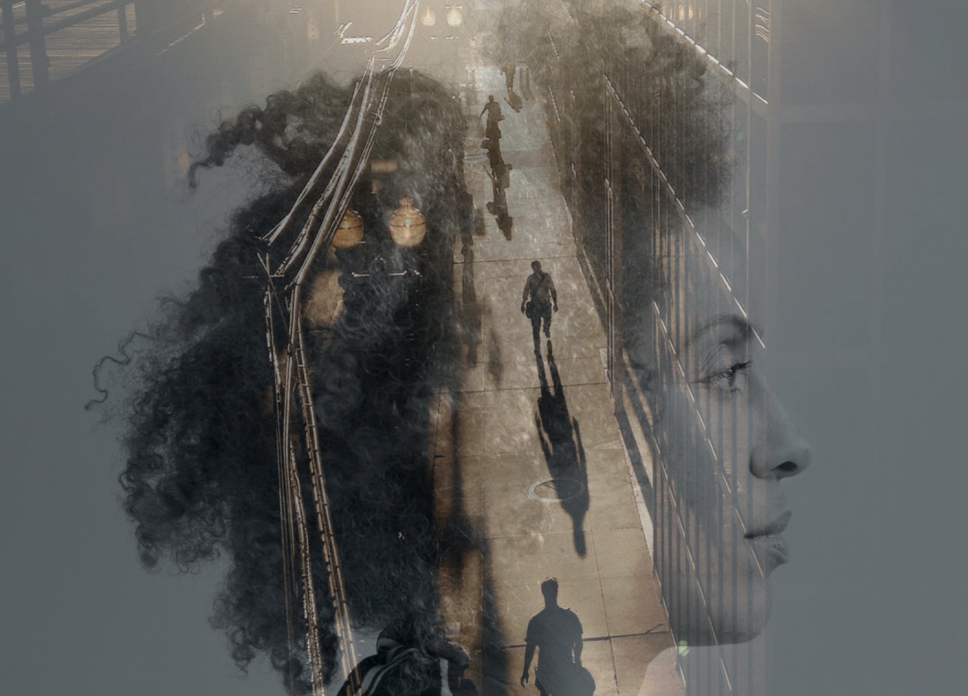 Martina Topley-Bird is British music royalty, with her contributions to Tricky’s early records alone ensuring her crown; Maxinquaye is as important to the pantheon as Nevermind The Bollocks or London Calling.

On it, MTB switched gender roles with Tricky, working as his proxy, singing his parts, her beautiful timbre both jarring and compelling. As countless middling imitators have proven, it is far from an easy feat.
“To be reborn again with the wings that don’t rust,” she sings on opener ‘Pure Heart’, which is a damn fine line to open any album that harks back to 1990s Bristol. Not being a proxy is a challenge for sure, but she hauls the weight of Forever I Wait powerfully on her own.

Rather than carrying the soul and the light, she is down in the gutter looking at the curb, spitting at and scorning some poor bugger on ‘Weasel’. She submerges you on ‘Wyman’ – “The voice that is within me is calling me in/ come closer to me now.” You get trapped in her suffocating web on ‘Love’, as she whispers: “The hell I put you through is the paradise you asked for/ Spit what you can’t chew, you never gave those twisted fucks before.”

The texture remains sublime throughout: collaborating with a list of heavy hitters including Robert del Naja and Rich Morel, Martina Topley-Bird has crafted an utterly enthralling record.