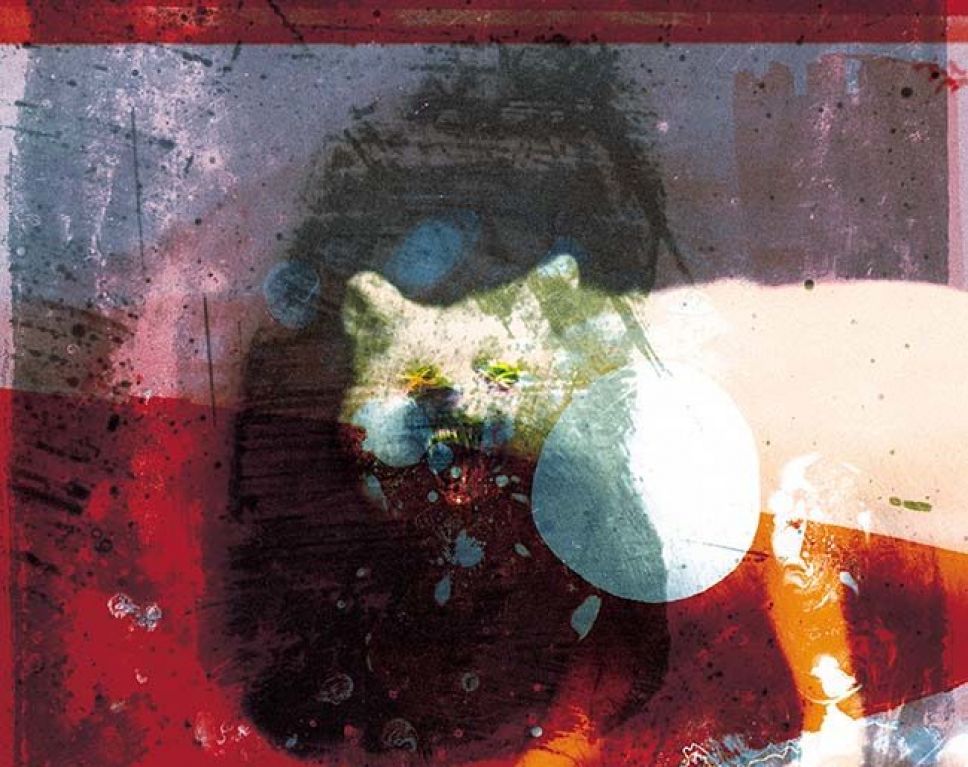 For Those About To Post-Rock

Aquarter-of-a-century not out, Mogwai’s 10th record is definitively Mogwai. Nobody else sounds quite like them. With their last two records, Every Country’s Sun and Rave Tapes, breaking into the UK Top 10, As The Love Continues may be viewed in time as the final piece of a mid-period Mogwai triptych.

Sleep-mumbling Benjamin John Powers of Blanck Mass opens the record – “To the bin my friend, tonight we vacate Earth” – and we do so on the soaring opener, dragging ourselves from the underground and transforming into stargazing, dancing people on ‘Here We, Here We, Here We Go Forever’.

Elsewhere, the lesser-spotted Braithwaite vocals on dream-pop second single ‘Ritchie Sacramento’ are boss – “My oldest friend that I barely knew/So much fun hanging around in the dark/You stop time/Managed to somehow find a way out of here/Dagger in everyone’s heart.” Later, you find yourself hopelessly straining to hear the chatter infinitely singing through a weird pedal on the creeping ‘Supposedly We Were Nightmares’.

‘Ceiling Granny’ again demonstrates Mogwai’s absolute mastery of dynamics, with rage bristling beneath the ethereal textures. Atticus Ross of Nine Inch Nails’ parish delivers a soaring string arrangement on ‘Midnight Flit’, while the post-industrial android sounds on ‘Fuck Off Money’ give way to celestial beauty. Overall, another winner from the Glaswegian blade runners.

Listen to the album below.

Album Review: Kings Of Leon, When You See Yourself

Album Review: Neil Young and Crazy Horse – Way Down In The Rust Bucket