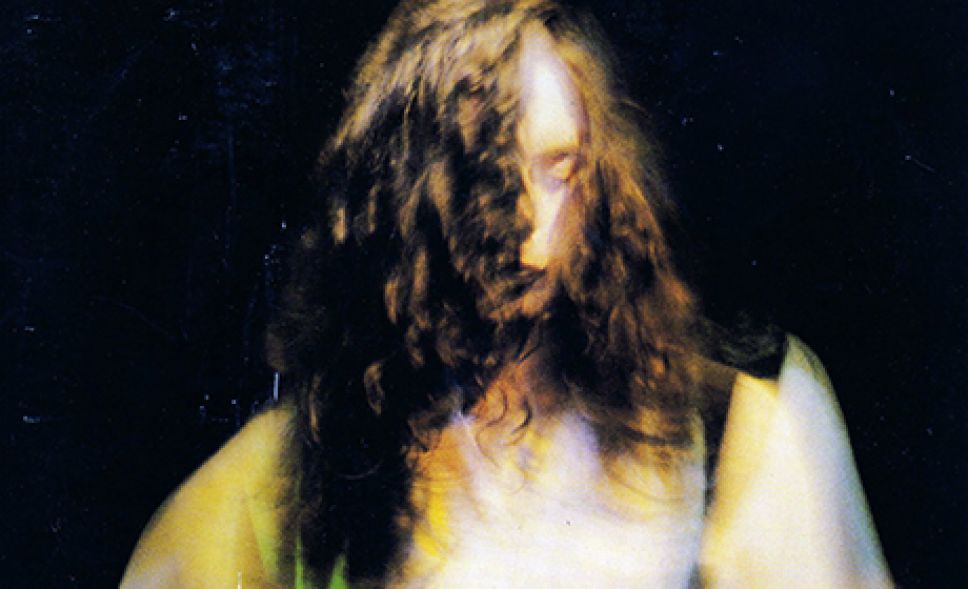 No matter what befell revelers of the Second Summer of Love, wherever and whenever you partook in it, we’ll always have Screamadelica. Like the Stones’ Exile on Main St. it is a record to get lost in, a record where you can almost hear it been made, a record which defines a time but is timeless. It is a Picasso mesh of gospel, country, jazz, soul, psychedelia, dub and acid house. A place where rock musicians and house DJ’s dwell in harmony. You can’t untangle it. Like the pill that many liked to accompany it with, it is a complex chaos.

The Paul Cannell album sleeve is iconic. No writing. Doffing its cap to Peter Saville and Factory Records. Just that psychedelic sunburst. Inside on its grooves lies a secret code, a hidden world. Man, it would be spinning when you went out, spinning when you came in, a continuation of the night, a replication of the club. A portal to that place.

Similar to most supplicants, the entrance to its dimension was sudden and shocking. The single before Loaded was Ivy, Ivy, Ivy – is there a greater quantum leap for a band between singles?

Primal Scream on Screamadelica are a band that’s not really a band. Like George Clinton’s Parliament-Funkadelic collective, it is a platoon of musicians and sometimes you don’t know who is playing what. Except on Damaged, Primal Scream did not record the album as a band. It was democratic and anonymous, shared and egoless. An Acid House method.

The cast includes the full-blooded Primals – Duffy, Olsen and Tomanov. The knighted mercenaries – Andrew Weatherall, Denise Johnson, The Orb and Hugo Nicolson. And the governor, Alan Magee. But Gillespie, Innes and Young are always at the center of the Primal Scream cosmos. Don’t let Bobby Gillespie fool you, he is the ultimate Riddler. The record is a puzzle, that contains an infinite depth of musical knowledge and pop history.

It is an acid house haze dipped in rock and roll in its great guise of ecstasy. The band being of the audience. The audience being of the band. Acid House was the first great underground movement since punk. The triumvirate of Gillespie, Innes and Young had formed in punk. They were steeped in it and acid house offered a gilt-edged opportunity. To create something that sounded like nothing before.

The record is paradoxical, it documents one night, one trip and yet it charts the entire scene. Loaded was released in February 1990, 18 months before the arrival of Screamadelica. It is as much a farewell to, as a celebration of the underground movement it represented.

Primal Scream wrote the songs based on keyboard rather than guitar chords. And their trusty Akai S1000 sampler. There is so much space on the record. It has the freedom of Fela Kuti, of Bowie. The jazz of Coltrane, Miles Davies and Sun Ra. The dub of King Tubby and Joe Gibbs. The palimpsest of Can and the MC5. The soul of Motown and Stax. The outsider mentality of Pil, Link Wray and Johnny Thunders.

How many good, bad and ugly nights start with the iconic Wild Angels’ sample at the beginning of Loaded –

The track ‘I’m Losing More Than I’ll Ever Have’ from the album Primal Scream was given to the titan, Andrew Weatherall to remix, with instructions from Innes to “just fucking destroy it.” Weatherall added a Soul II Soul drum loop from an Italian bootleg mix from Edie Brickkell’s What I Am, a sample of Gillespie singing a line from Robert Johnson’s Terraplane Blues and that sample from the Peter Fonda B-movie The Wild Angels. It defined a generation.

Loaded, along with second single Come Together, form the high of the record. Come Together captured the energy from the clubs with its House gospel and sample of a Jesse Jackson speech that perfectly encapsulated Primal Scream’s manifesto – “This is a beautiful day/it is a new day/We are together/today on this programme, you will hear, gospel and rhythm and blues and jazz/All those are just labels/ We know that music is music.” These pair of masterpieces are teed up by the beautiful Inner Flight which flagged Pet Sounds and provides more than a hint to the band’s thinking.

Sometimes you forget that it is not Loaded which opens Screamadelica. Rather it is a ghost from the Beggars Banquet to Goat’s Head Soup period. The Jimmy Miller produced Movin’ On Up with Innes’ Bo Diddley riff, Duffy’s classic piano, shakers and congas, a gospel choir, and Young’s guitar calling and responding to Bobby’s vocal. Phil Spector in the house. It’s a perfect sleight of hand and another is deftly delivered on the 13th Floor Elevators’ Slip Inside This House. Young channeling Gillespie. The only song he ever sang, building the little-known bridge from acid rock to acid house with a little help from Amen and Sly and the Family Stone.

The late 60s soul groove on Don’t Fight It Feel It delivered by the one-woman orchestra Denise Johnson would make even the dead dance. Gillespie, the boss, slides in like Shiva on The Orb produced Higher Than the Sun. As Alan McGee put it, there is no greater hymn to hedonism on wax. Like a prophet finally revealing himself, Gillespie sings, “I’m beautiful, I wasn’t born to follow/I live just for today/I don’t care about tomorrow/what I got in my head you can’t buy, steal or borrow.”

The scene was always about illuminated rooms and the places you drifted to after. The vulnerable Gram Parsons’ inflected Damaged paints the beauty of ecstasy after you have witnessed its dandelion strewn love. Nor is it always sunshine. I’m Coming Down possesses something malign – “I can’t face the dawn/I’m coming down/I feel too far gone”. And then the balm. The lullaby. The puff before sleep – Shine Like Stars. A harmonium of all things swathed in tabla, shakers and bells. God bless Weatherall for the sequence.

Screamadelica was released in late September 1991, a day before Nevermind. Similar to that record, by the time of its release the culture that inspired it was already disappearing. Clubland was becoming more commercial. It’s not a political record but yet it succeeds in being perhaps the most relevant record of its time. Something on which to dream away the bleakness. There has been nothing like it before or since. Man, I love the drips of those lemon kissed days on the grooves of this record. Together as one.