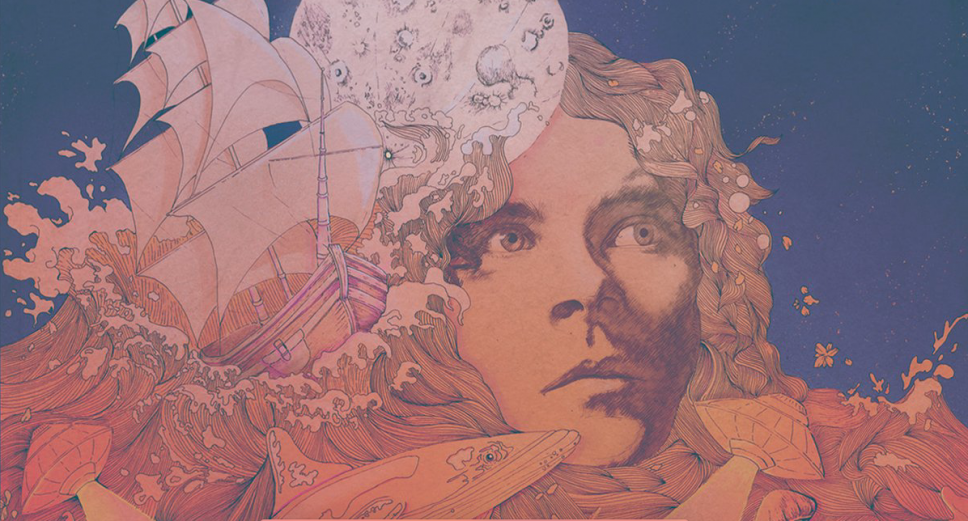 WILL RUSSELL Irish music royalty delivers in spades Paddy Casey’s multi-platinum selling debut album, Amen (So Be It) formed a meaty chunk of the soundtrack to the final dog days of 1990s Dublin. Released in 1999, it was the calling card of an artist who would be at the forefront of the Irish music scene throughout the Continue Reading